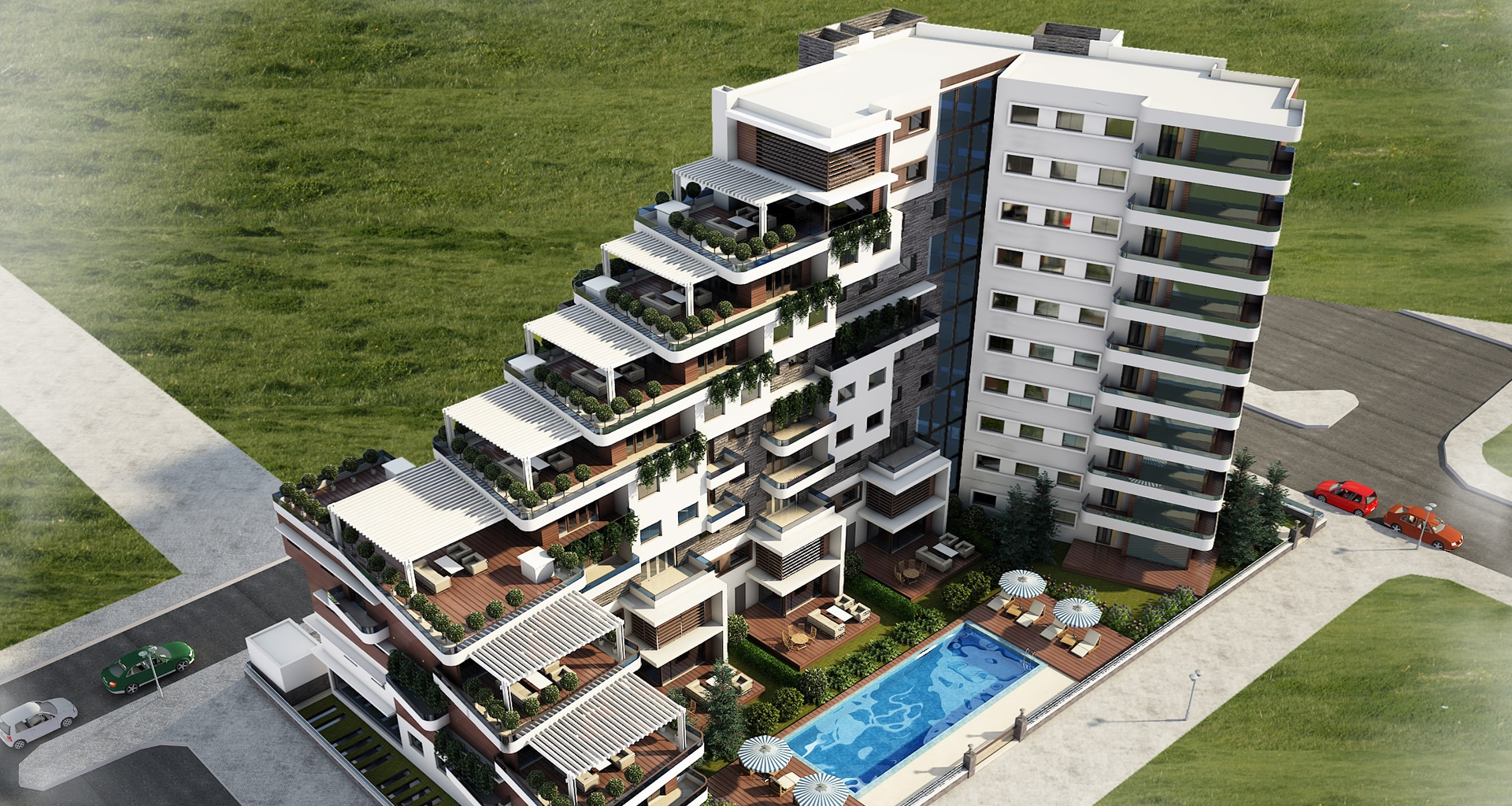 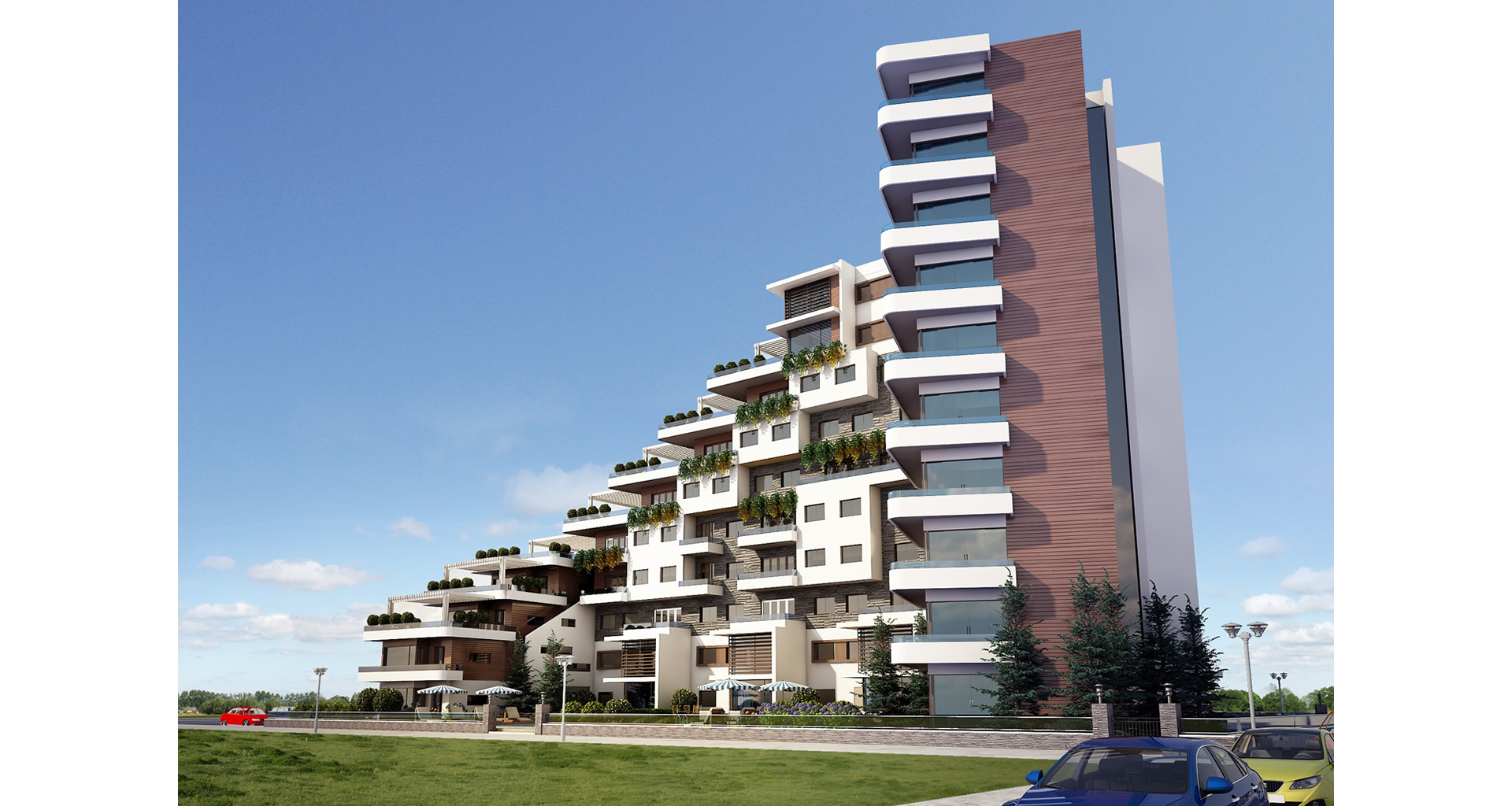 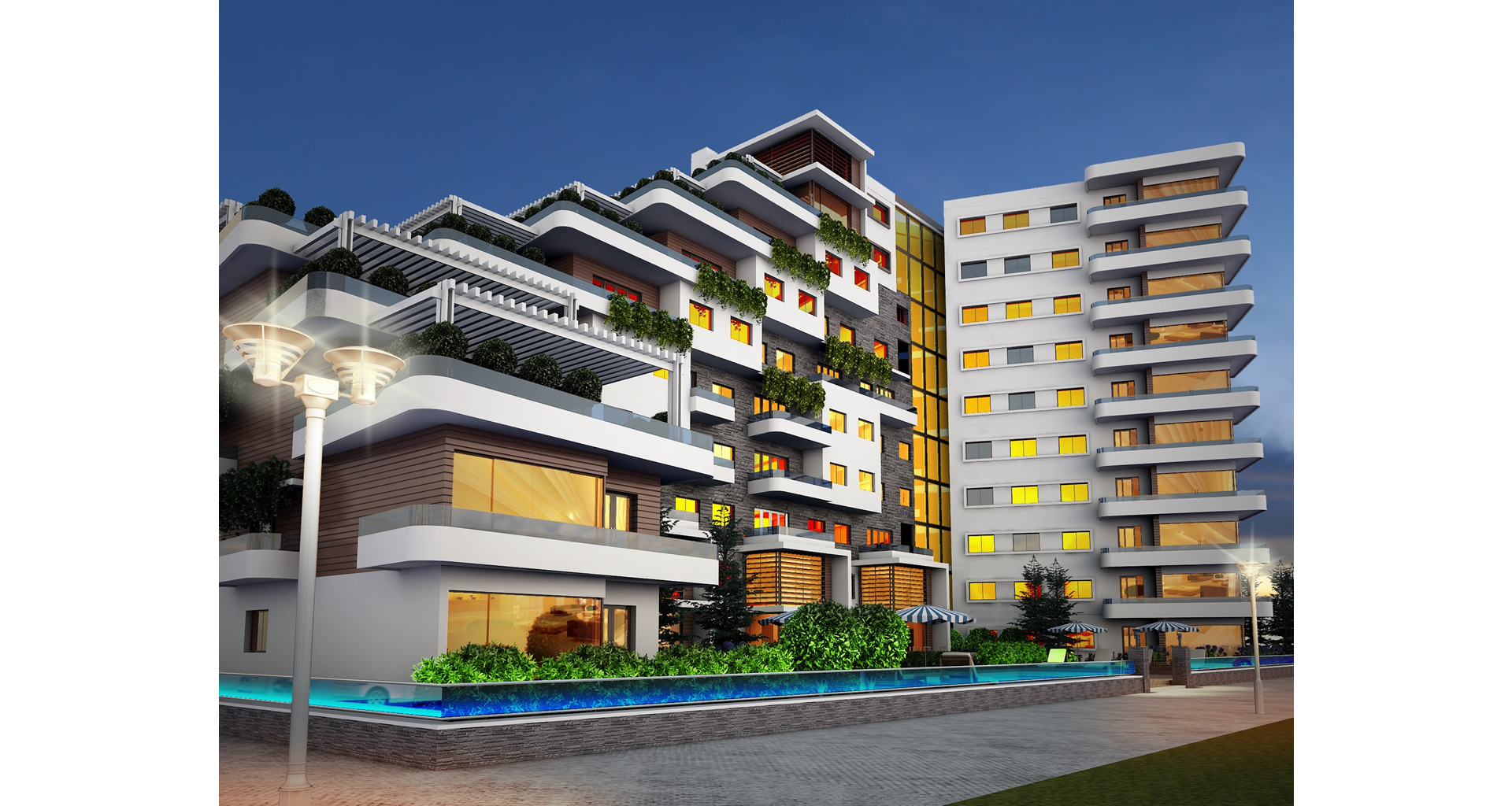 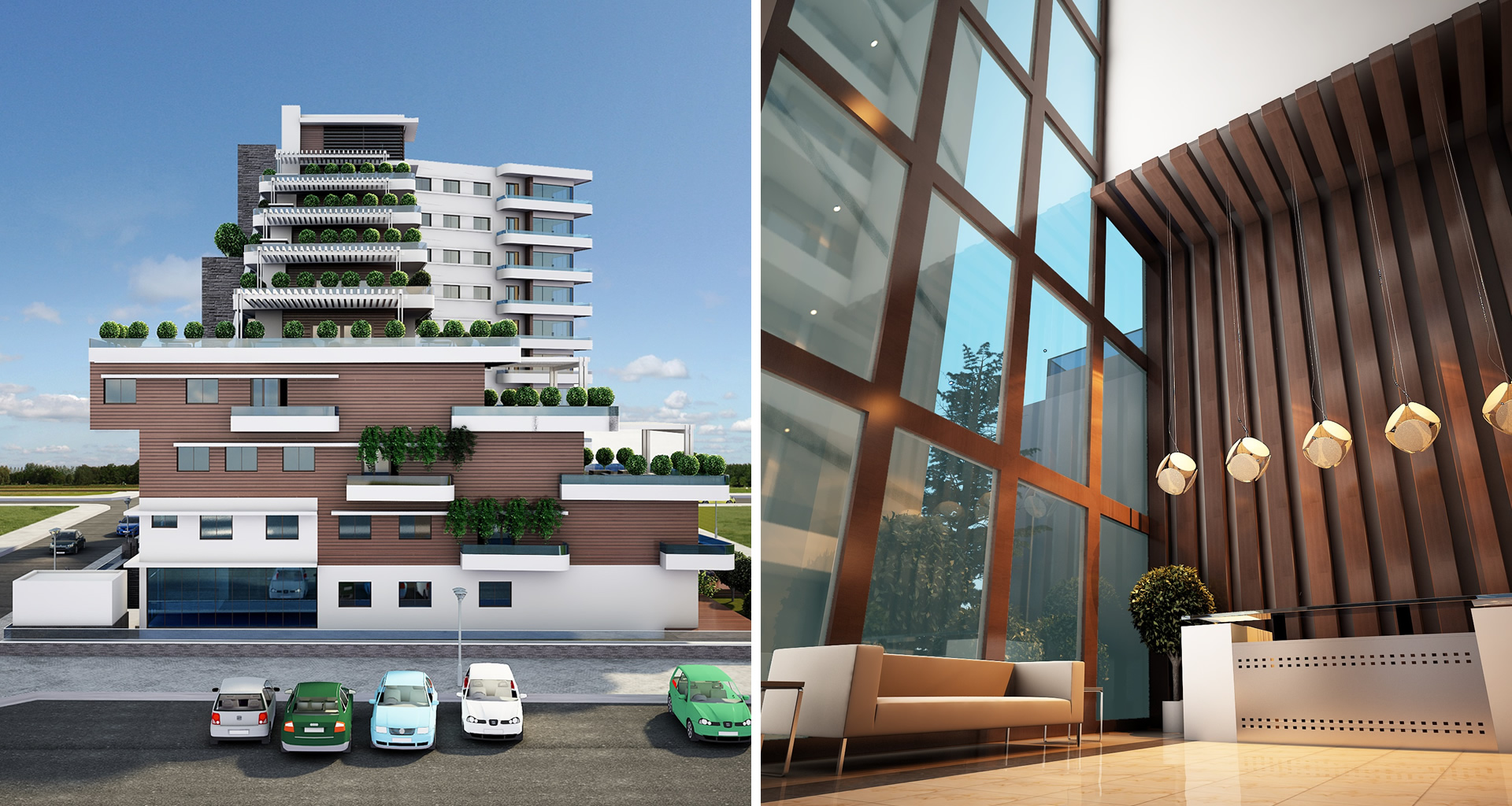 The project is situated in Buca, one of the central residential provinces of İzmir.

In the area where the typical low-rise residential housing is being replaced by apartment buildings, care was taken to revitalize the custom of the “garden house”. The gentrification of urban texture in the urban transformation processes in Turkey results in the existing urban texture losing character, and city residents ending up alienated from the places where they were born and raised. The intention here was to transcend the stereotypical İzmir housing unit with the “garden house” design, reviving an element of urban texture that once existed. One of the most important goals of this residential housing project was to arrive at a sophisticated design with terracing, vertical and horizontal block movements and varying plans, breaking away from monotony and repetition, and allowing for ample green space that can be used by city residents through three seasons of the year. The main access point was located in the south, with regard to pedestrian connections and vehicle approach scenarios. The architectural design of the structure was based on a framework of permeability, openness and semi-openness, and unbroken flow between the various functions and spaces. Social and common use areas such as fitness centers, pools and parking spaces were designed as a rich below-grade subplatform. The terraced residences forming the main body of the complex were planned as compartments sliding over one another, with each residence retreating a certain amount from the facade of the residence in front of and below it, creating 60 m2 of terraced garden area at the front. The residence block with 3+1 apartments was also included in the main circulation as a vertical mass. Vertical air conditioning and plumbing shafts have closed geometries representing their functions, with the intervening horizontal fracture and greenery making the open spaces highly usable. The greenery is the common open space to which the various living spaces open up, providing an open landscape.