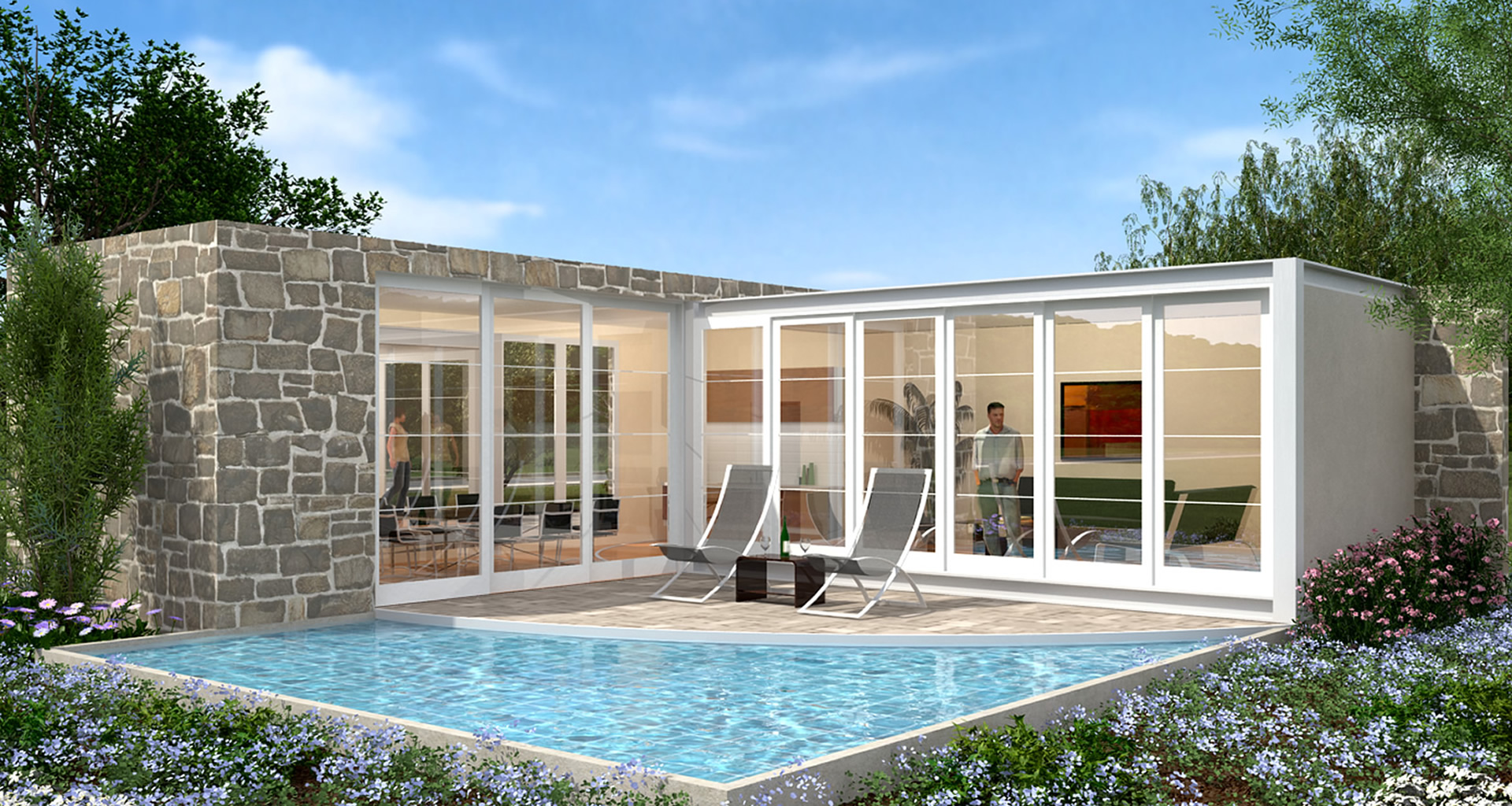 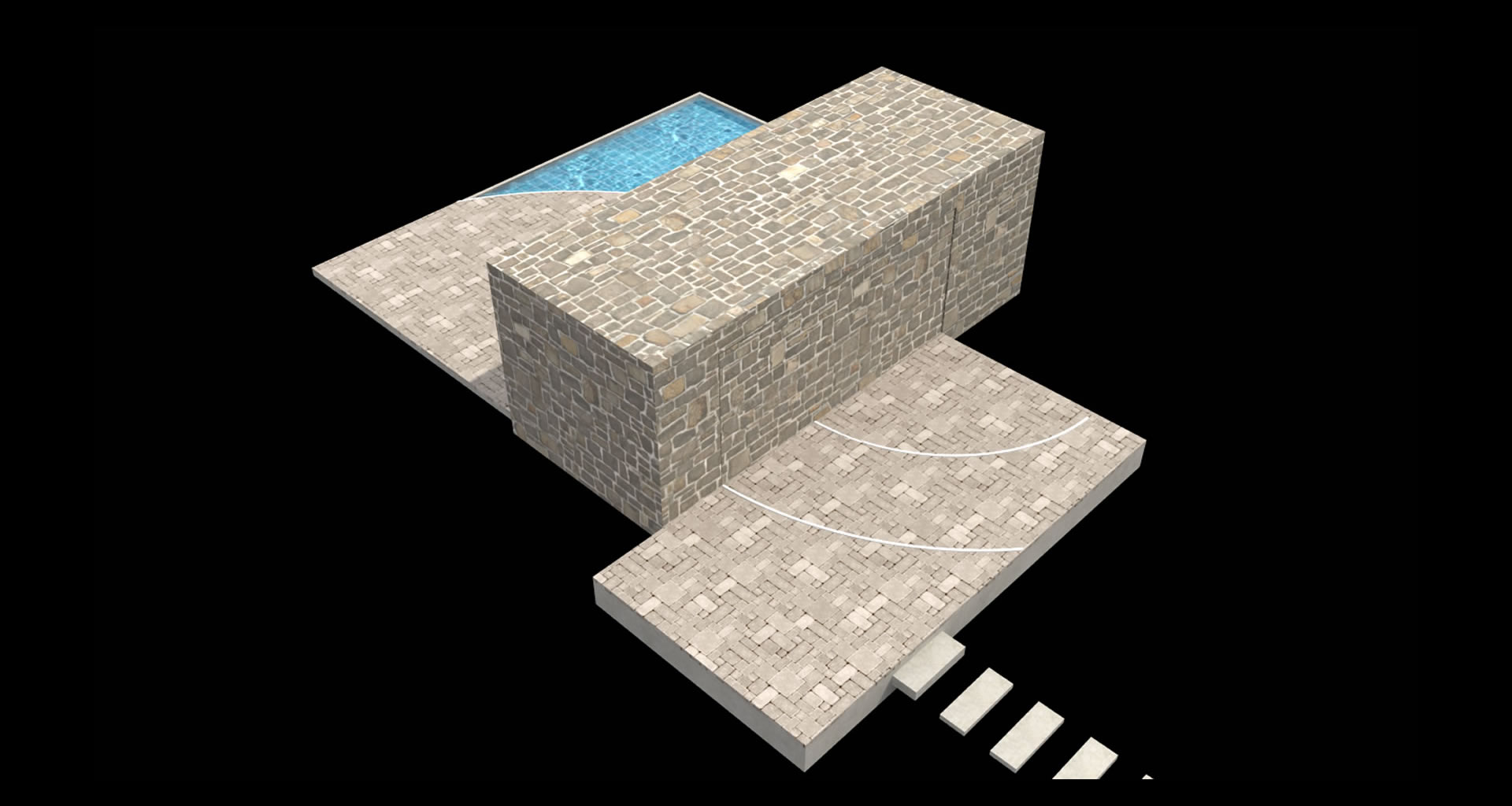 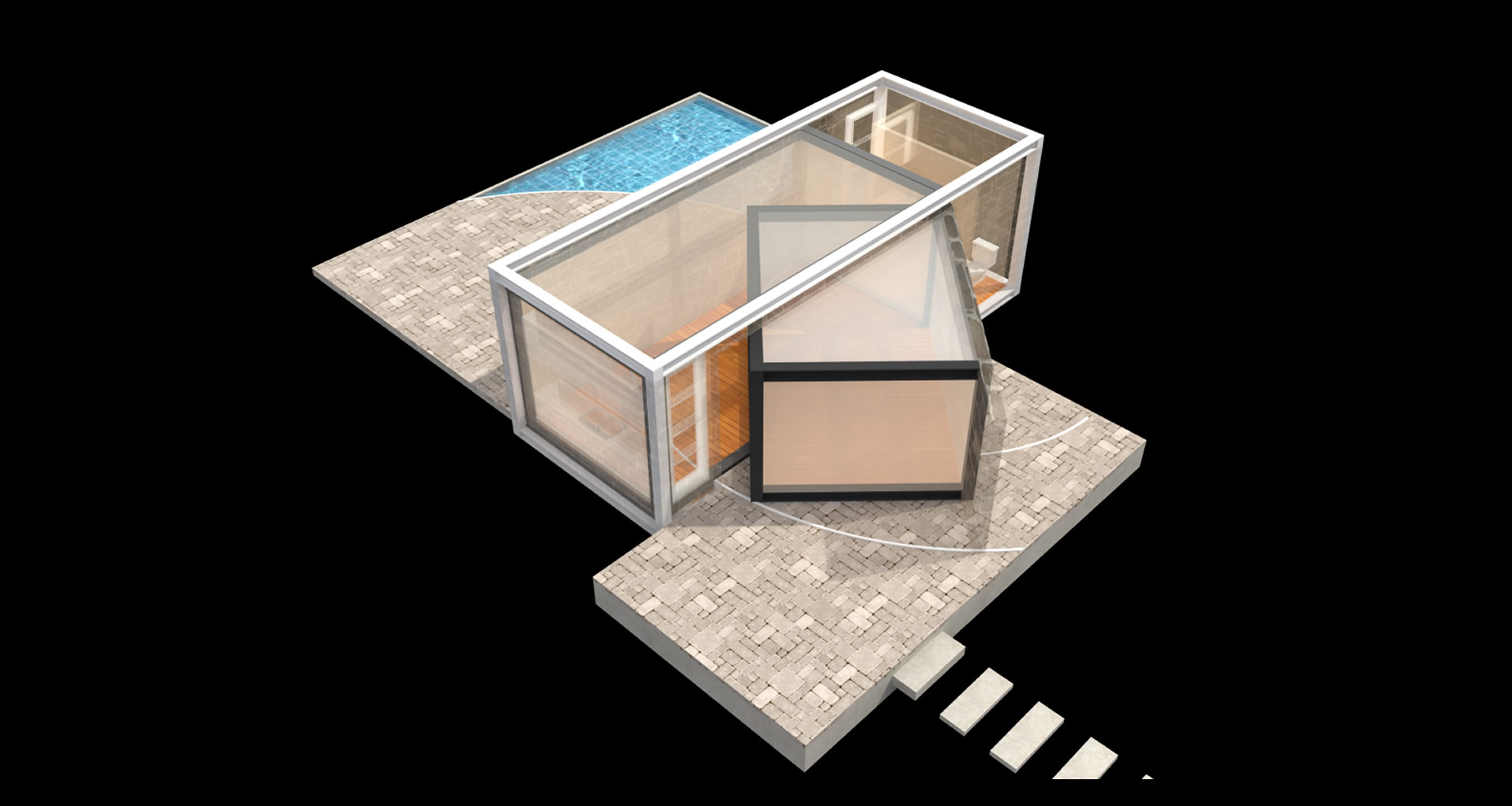 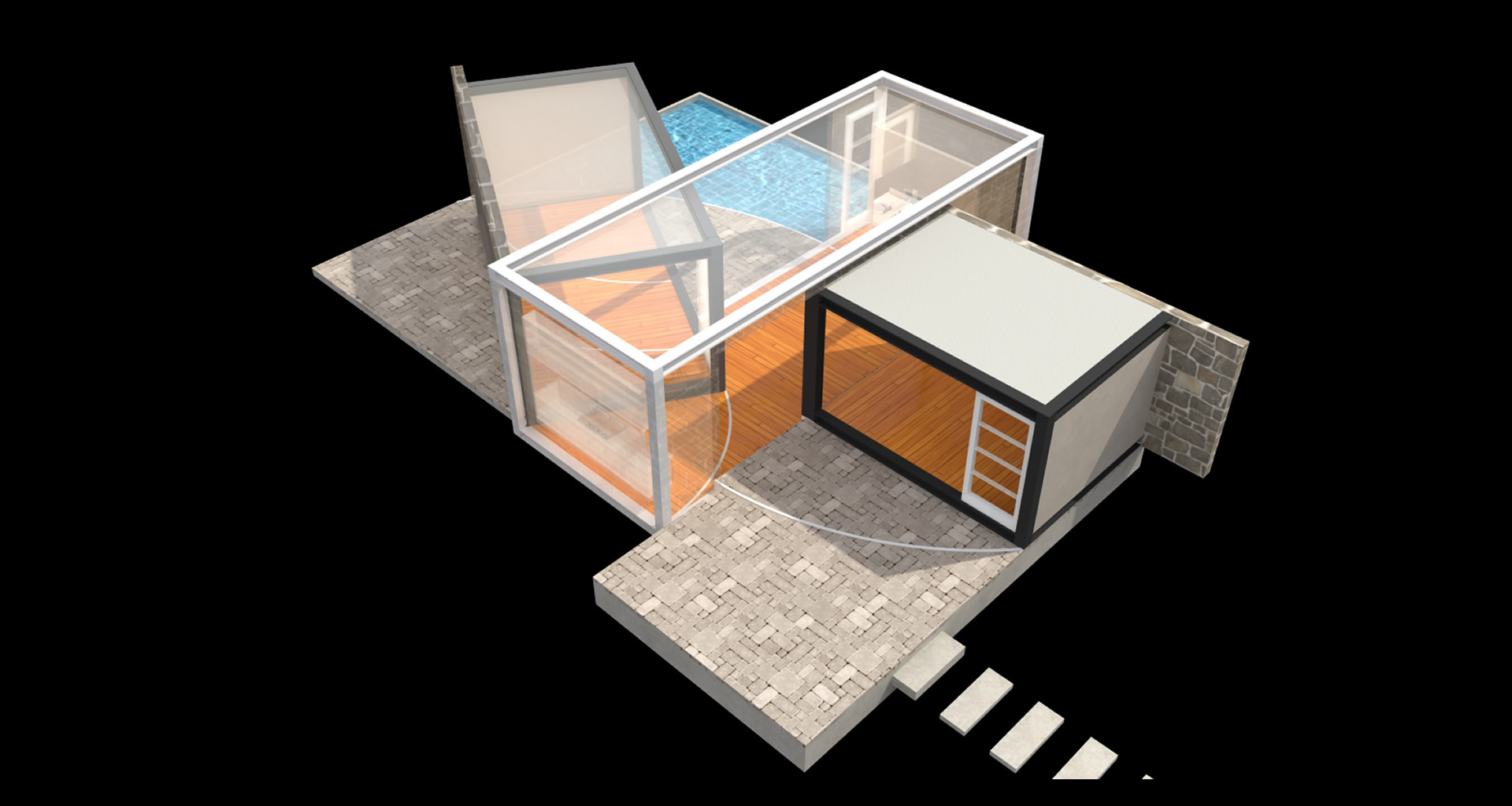 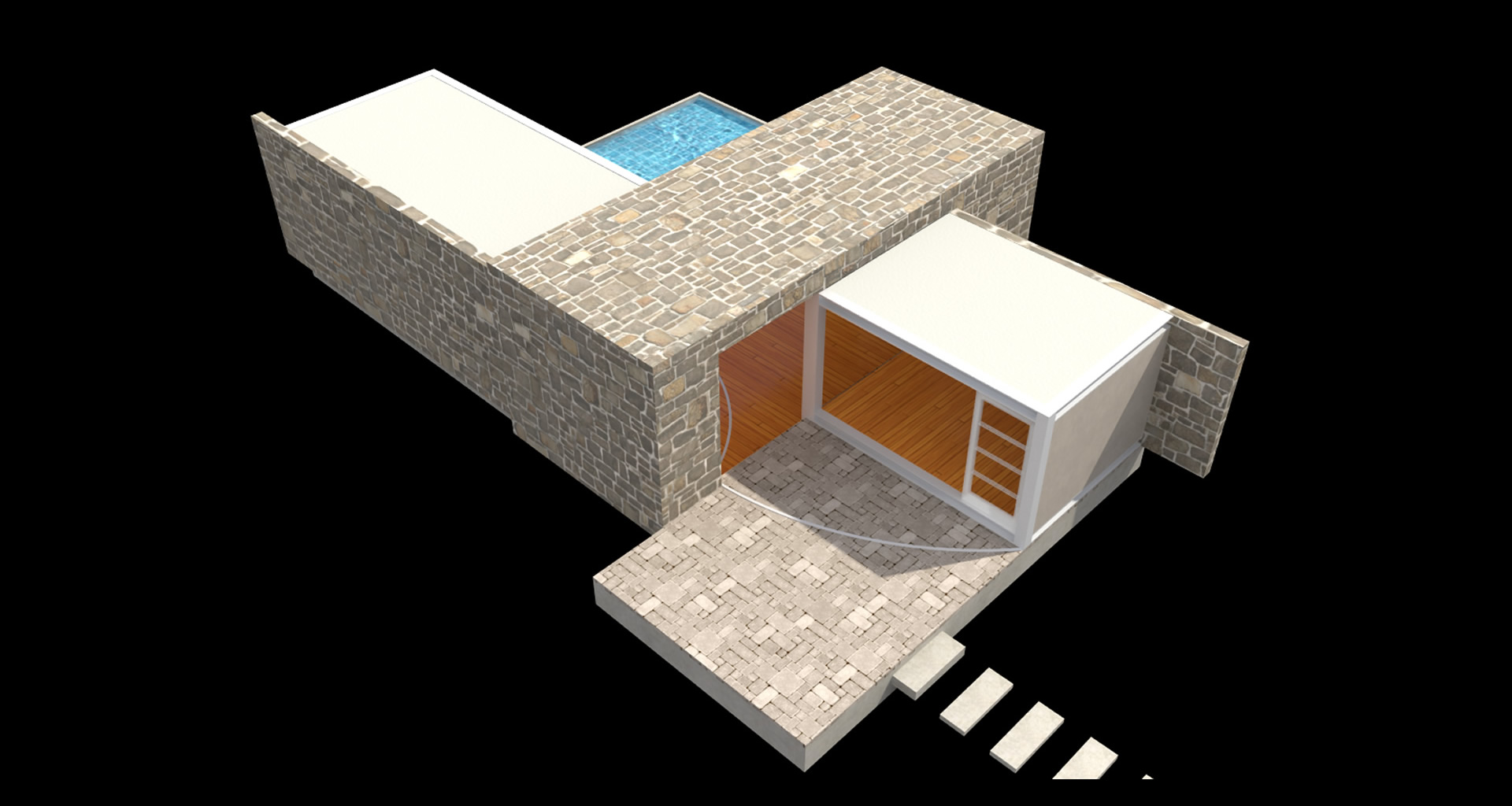 We believe that architecture, rather than being a field of artistic production, is mainly a branch of design that concerns itself with function, scale, budget and users, whose main tenets rest on multi-factorial notions of function.

We regard each architectural project as a state of existence within its specific conditions. With the 40 > 82 house, we set out to design a residence for a two-member family, nearly eradicating architectural grammar, and instead coming up with a project that does not conform to the grammar of an “architectural structure” in the common sense. We strived to create a structure that does not stand out of its natural surroundings when out of contact with its user, almost acting as if it were part of nature, but retains the function of a “residence” when it meets the user. The structure involves three telescoping volumes with different functions, covered with natural stone. The garden was designed in an open and public fashion, so as to be seamlessly integrated with the surroundings, like the structure itself. The structure has a clear, easily perceivable interior volume in terms of functional arrangement and material use. The vertical and horizontal ratios of the interior allow three rectangular prism volumes to overlap with the logic of a jointed door wing. The telescoping areas have an elevation of 3.40 at the top and 2.60 at the bottom. Living areas, the kitchen and bedroom were located in the moving units, and wet areas in the static unit, allowing stable plumbing. The structure has a usable area of 40 m2 when closed and 80 m2 when open, and the title is based on these numbers. The project can also be adapted to different contexts, such as holiday bungalows or temporary disaster housing.